A Valparaiso Tradition Since 1960

Henze's bakery is your choice bakery in Valparaiso. We are located at 2105 Calumet Ave in Valparaiso, Indiana.

A Valparaiso Tradition Since 1960.

Heinz Henze Jr. said he's dough-kneading, powdered sugar-sifting proof that baking is a family trade art form. Henze Jr., with the blessing of Dawn, his wife of 13 years, decided last year to invest a lot of his own dough, along with even a lot more of his own time, to buy back his family's bakery business to return to the industrial-sized kitchen where he grew up.

Now, Henze Jr. is baking more than 4,000 doughnuts a night at Henze's Bakery, 2105 Calumet Ave. in Valparaiso. It's the same building, ovens and glass display cases from when the bakery business was called Chuck's Bakery from 1982 until when the owners opted to sell it back to the Henze Family late last year, the week before Thanksgiving.

Prior to 1982, the bakery was called Henze's Bakery, started in 1960 by Heinz' grandparents, Heinz Sr. and wife Gerda and boasting seven locations and a reputation for wonderful marzipan, eclairs and butter cream torte cake prompting customers to drive from Chicago for the authentic German recipes now preserved and once again prepared and sold by Heinz.

It was after Chuck VanderStelt died at age 61 in 1991 that his wife Lola took over operations for Chuck's Bakery until her death at age 69 in 2008. The couple's son Gordon and his son Charles then continued the business until it was sold again to the original family owners.

But it was Grandfather Heinz Sr. who started his family's first bakery business in "the New Country," and was honored in March 1998 in "the Old Country" when he returned to Germany to receive a golden master's degree, an honor bestowed for being a master baker for more than 50 years. The Henze line of bakers goes back to Reinhold Henze who opened a bakery in 1930 in East Germany. The business passed down to son Heinz, who was forced to leave and come to the United States in 1956.

After opening their original bakery in Valparaiso, within 15 years, the Henzes' bakery enterprise grew to 40 employees. Now that Heinz Jr., who completed his training in management and as a pastry chef at Johnson & Wales in Rhode Island, is operating the family bakery, he leads a crew of 15 employees. 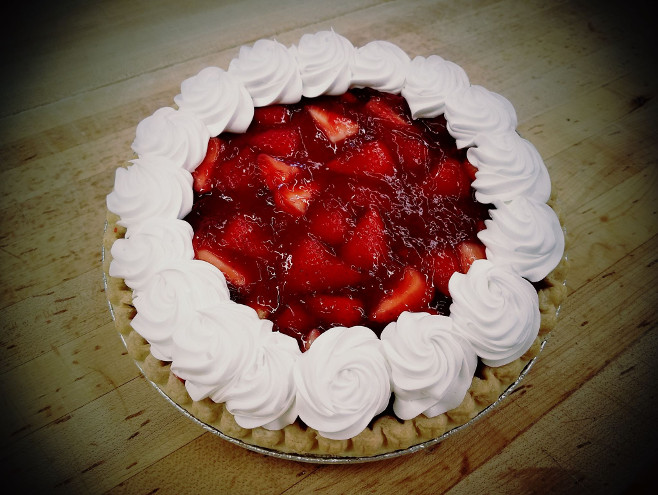 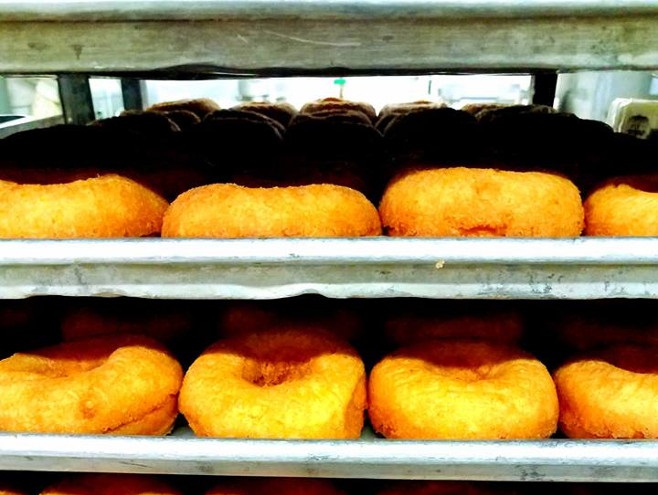 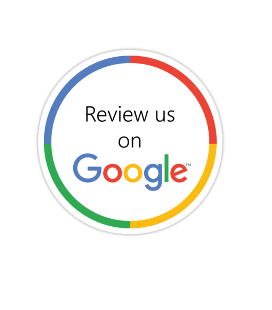 Samantha Hastis
The bakery has an old fashioned atmosphere that makes you feel relaxed. Their pastries are delicious and at a very reasonable price. The staff is very friendly and love to welcome customers whenever customers set foot in the bakery.

SUE STANGEBYE
We love this bakery! Although I live an hour away, whenever I am in Valpo I make it a point to stop by and bring back some of their awesome baked goods. Everything is so fresh and flavorful, plus their customer service is outstanding!

Garry Jewett
All the baked goods from this place are phenomenal, be it biscotti, donuts, custom birthday cakes, we love it all! We recently had them make my wife's birthday cake; dark chocolate with dark chocolate ganache, and infused with salted caramel.